Without trying to bore you too much with ancestral history  – we will make it short and hopefully sweet. Basically it’s to do with our homeland countries Malaysia and Singapore. #TanahAirKu

Once upon a time our countries were under the British rule. Both our great grandparents are travelled here from the U.K. in the late 1800s. My great grandfather was British and my great grandmother was Russian. During the World War 1, my grandmother went into hiding as she had married a local Malaysian Chinese and had 3 kids one of them being my mother. (this is my (Sam) ancestral history by the way not Rene’s)

By the time it was the first World War my grandmother Mary was young and married with three small children. It was chaos. The Japanese have invaded Malaysia and my British family members split the scene by boat back to England. There were twelve children. However, two brothers were not so lucky with the escape, they were caught by Japanese soldiers and sent to concentration camps. Two sisters who were married to locals, went deep into hiding. One of the sisters was my grandmother who married a Chinese Dentist and the other married a Malay so she hid in a Malay village where she used coconut oil to tan her skin and dyed her hair black in order to blend in. Yes they both survived the War this way and to this very day I wish that I had the chance to listen to my Grandmother’s stories.

Anyway, the War eventually ends and sadly everyone lost contact with one another. Difficult those days eh, we take for granted our modern means of communication. My Grandmother decides to carry on living in Malaysia, her husband unfortunately dies young leaving behind three small children, one of which is my Mother. My Mother then grows up and marries my Father and has four children, Michael, Lawrence, Kenneth and me being the youngest and only daughter. 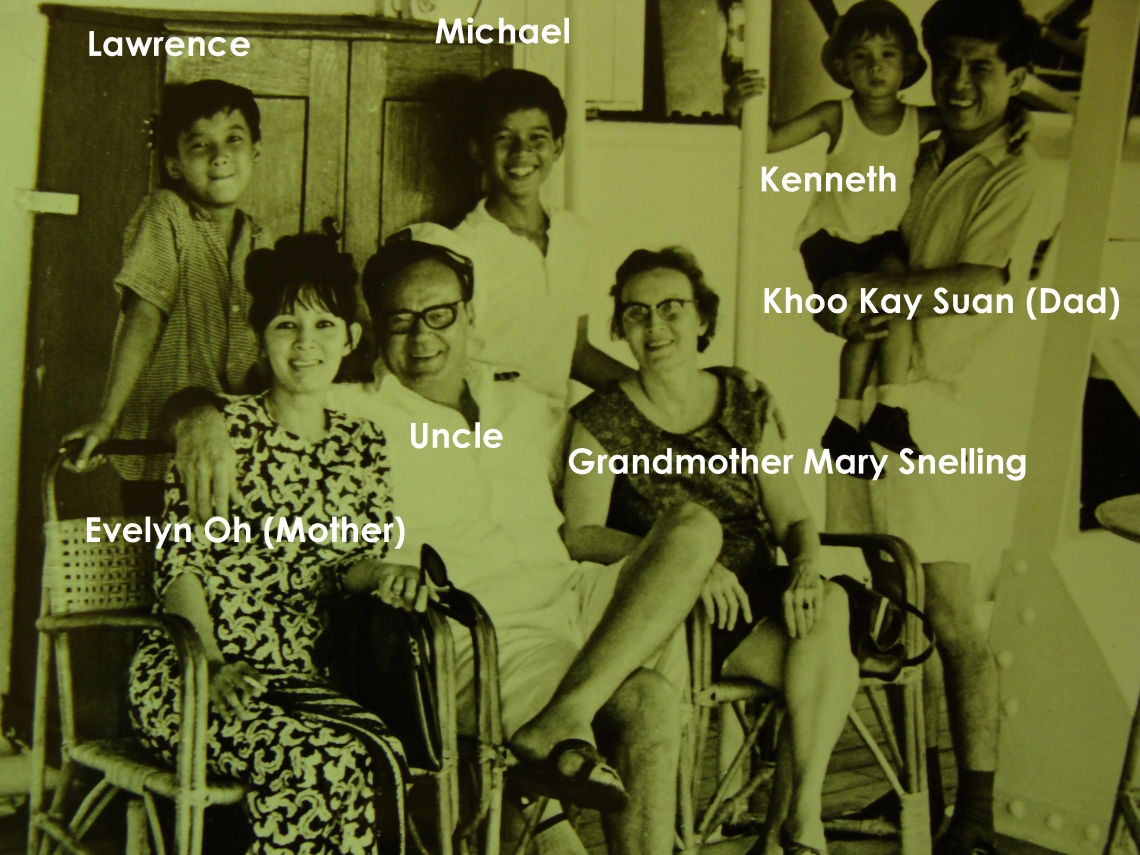 Fast forward to this day and age, meet our brother Michael married to wife Karen. He lives in England now. Originally Malaysian but in the 1970s he moved to the UK & has been there for many years running his own bar & restaurant in a small quaint town called #ilfracombe in Devon. I never really knew my brother growing up as our age gap was too far and since he lived in the UK the distance made it difficult too.

But we try to visit as often as we can and it’s always been a long and tiring journey to reach him. (And him to reach us)

2 Hour Uber to the Airport
2 Hour wait at the Airport
12 Hour flight to U.K.
6 Hour bus ride to Ilfracombe

🚃
Often by the time we arrive we are jetlagged and exhausted. When you fly, you miss out on so many beautiful countries with different climates, cultures, food and landscapes.

👇
That’s what has led us to making the finishing line for our journey U.K. it’s to this brother Michael’s restaurant named Emperor’s Court. To ring his doorbell upon arrival and say hi Ko (big brother in Chinese) we have arrived.

For all the countries we always miss during our flights over we will now cross them slowly by land, savouring each and every new experience to be had.

🤘
Stick with us through thick and thin as we will share it all on our You Tube Channel linked below.
We will share the route, costs, preparation, engine fixes, engine oil preference, people we meet, places we visit etc…

Remember to subscribe so you never miss a video.
https://www.youtube.com/c/24HourTravellers
.

How about you? Do you have a sibling you miss coz they live too many countries away? How often do you see them?

We are really proud about all the good reviews in TripAdvisor for Emperor’s Court. If you’re ever in Devon, make sure you go to Ilfracombe, it’s very scenic (will write about it in another posting soon) Dishes to try at the Emperor’s Court are the Duck in pancake rolls and the Ribs. 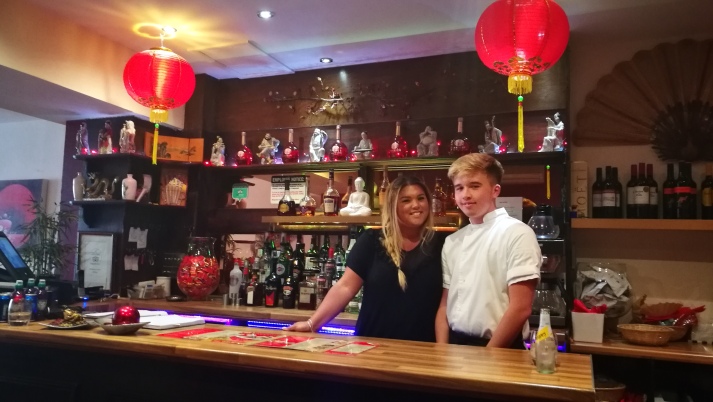 We created 24 Hour Travellers in 2017 to document and share stories of our alternative lifestyle. I was a film director/photographer, Rene was a music composer/musician and we both worked in advertising for over 20 years. We were living a consumerism lifestyle that was draining us mentally and physically and we didn't know it until one day at my lowest point, I asked Rene a question: "If I were to die tomorrow, what would you do for the rest of your life?" His reply was what changed our lives forever, he said "I would pack up my guitar, leave everything behind and travel." That was when we decided to simplify our lives. We began downsizing our commitments in order to be free from debt. We also set ourselves an adventurous goal which was to drive to the UK by land in a camper van. We then searched the local market for a camper van and found out Malaysia didn't have any options. This started the ball rolling for us, we began a DIY camper van build and made videos of it for YouTube Channel. Once our tiny camper van was ready, we drove it from KL to Chiang Mai and since then, we have built another which is suppose to be the camper van we drive to the UK. Sadly, the pandemic has altered our plans. With international borders closed and no end in sight, we want to explore life living on a sailboat (with our pets) and learn to sail around Malaysia. We are complete newbies in sailing and have a lot to learn. This will be the next exciting phase and we hope to share it with you. View all posts by 24 Hour Travellers